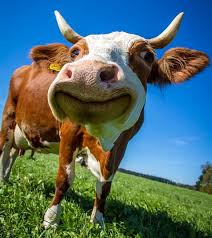 I recently read at Almanac.com about how to predict the weather watching animals. Since winter seems to be coming sooner than later, I though you might enjoy some of these predictions.

Perhaps the greatest amount of weather folklore surrounds cows. Certainly, their bodies are affected by changes in air pressure. This is also true of sheep, cats, and us.

There is some truth here. Animals graze with their tail toward the wind so that if a predator sneaks up behind them, the wind will help catch the scent of the predator and prevent an attack. The cow’s prediction might be wrong during a hurricane, however. 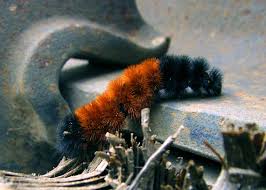 Woolly bear caterpillars are famous for their winter predictions. 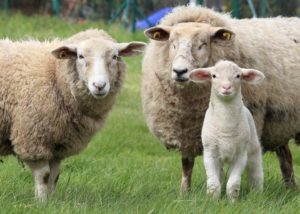 Do you have any sure-fire ways to predict winter weather?