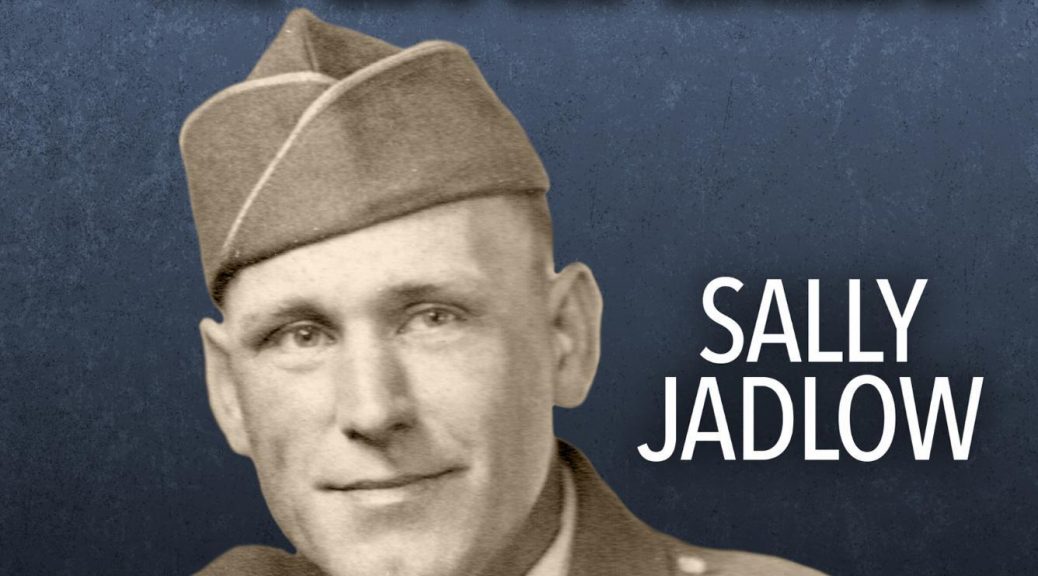 I know this doesn’t look like a new baby, but it is. It’s my new fiction, based on fact which is out this month. So, do we call that “faction”? Hard Times in the Heartland the third in the series of The Late Sooner. It’s based on my dad’s letters to Mom and me during WW II and family stories. Like my other books, the facts are carefully researched and woven into this story.

As a kid, I hated history class because it consisted of learning endless lists of dates to be regurgitated later onto a test paper. When I found my great-grandfather’s one-line-a-day diary in an antique chest fourteen years ago, the first Oklahoma Land Run became more than a list of facts–it became story. That diary became The Late Sooner.

When I found my dad’s stack of letters, WW II came alive as I saw it from his eyes. I was also struck by the parallels between then and what we see flashing across our TV screens today.

This December will be the 75th Anniversary of Pearl Harbor. This month marks the 87th year since the Stock Market Crash of 1929. These two events mark the beginning and end of the era covered in Hard Times in the Heartland.